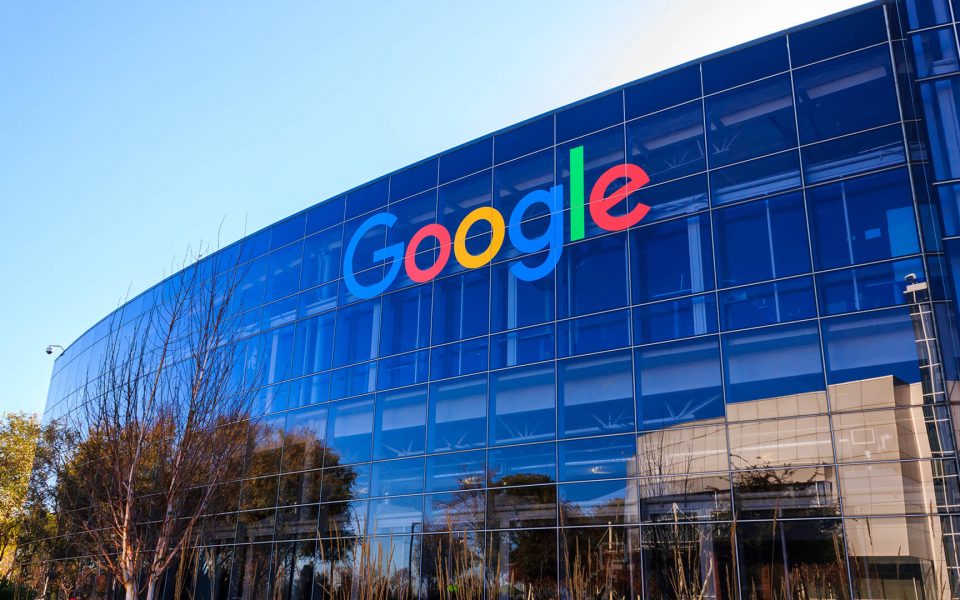 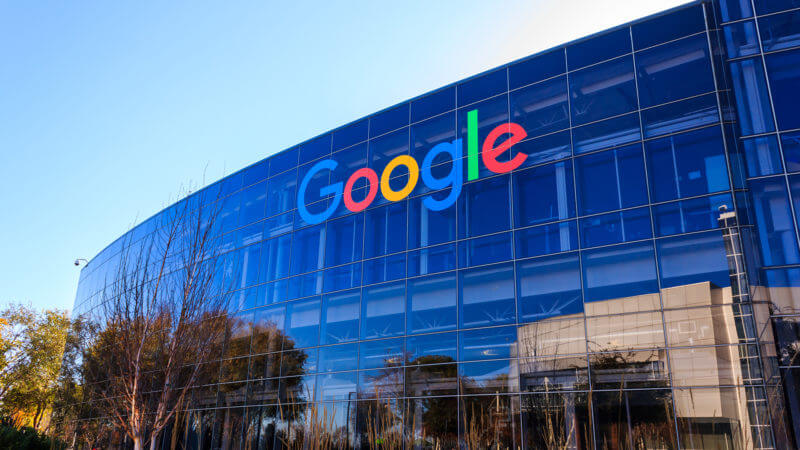 Reported today in The Information, Ben Gomes, the current VP of Core Search at Google will be stepping up to lead all of Search as Vice President. This move is the result of John Giannandrea, SVP of Engineering overseeing both the search and AI units, stepping down. The single role previously held by Giannandrea is being divided between Gomes, who will oversee search, and Jeff Dean, currently Google Senior Fellow overseeing the Google Brain team. Dean will now oversee both Google Brain and the AI unit at Google. Both Dean and Gomes are long-time veterans at Google (19 years and 18 years, respectively).

It cannot be overstated how instrumental Jeff Dean’s 19 year history with Google has been in driving the search giant’s success with its core product. While at Google, Dean has:

Ben Gomes has been an integral part of the Google Search team for 18 years. There’s not a part of the core search algorithm that he has not been involved with, intimately. He’s been a key engineer on the team as well as being described (by former Googler Marissa Mayer) as both their “search czar” and “diplomat” — as he easily communicates search development across the teams at the ‘plex and externally. Overseeing all of search will be a natural fit for him and the teams he’ll lead.

Giannandrea was in the dual role for the past two years, taking over the search role when Amit Singhal stepped down. Giannandrea joined Google in 2010 as part of its acquisition of his company Metaweb technologies – which contributed to the development of Google’s Knowledge Graph. Giannandrea’s background in machine learning and AI combined with Google’s emphasis on AI-first search made him a natural fit for the role at the time. According to The Information report, he’ll continue on at Google. His background emphasized research and I’d speculate his involvement in the Natural Language Understanding team will grow as voice-first and AI-first paths merge ever closer at the search giant.

We’ve reached out to Google for comment and while confirming the the changes also confirmed there are no additional movements within the core search team planned at this time.

An experienced domestic and international keynote and featured speaker, she enjoys connecting with the community at SMX, MarTech and other industry events. Connect online with Michelle on Twitter @MichelleRobbins, and Linkedin.