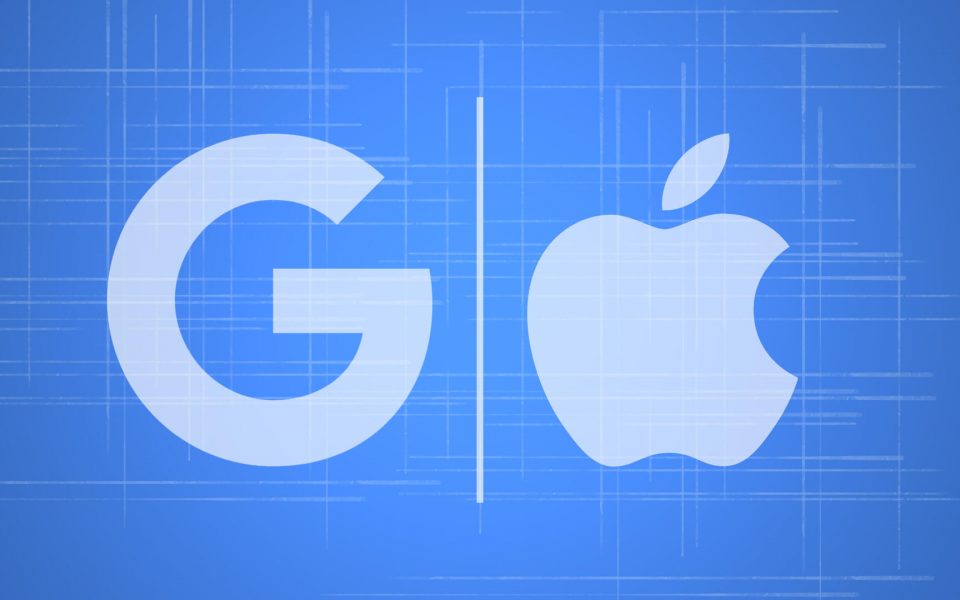 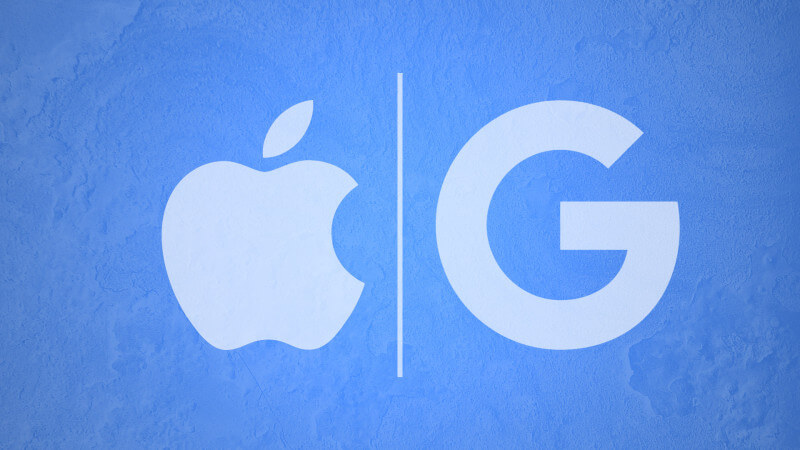 Earlier this week, we reported on personnel changes within Google’s search organization: Ben Gomes will now be in charge of all search, and Jeff Dean is taking on leadership of Google Brain and AI. The changes come as Google SVP of Engineering John Giannandrea moves to Apple to run AI efforts there.

Giannandrea “will run Apple’s machine learning and AI strategy,” according to reports. He will also report directly to the company’s CEO, Tim Cook.

While Google has a “deep bench” in AI, the move is still a loss for Google and a win for Apple. Giannandrea was instrumental in infusing AI into all of Google’s main products, including search. He came originally from Metaweb when Google acquired the company in 2010.

Google’s focus and emphasis on AI is such that at an event last year in San Francisco, CEO Sundar Pichai said, “We’re moving from a mobile-first world to an AI-first world.”

It’s not clear from statements and published reports why Giannandrea decided to leave Google or join Apple. However, he is much needed at Apple, which is playing catch-up to Google, Microsoft, and arguably, Amazon, in AI.

It’s not clear what Giannandrea’s direct involvement with Siri will be, but the virtual assistant definitely could use his help. A report last month from The Information discussed myriad internal and management problems that have plagued development of Siri and partly explain why it has fallen behind Google Assistant and Alexa.

Software and services are now critical — for Siri in particular — to the continued competitiveness of Apple’s product lineup, including the iPhone. Mixed reviews (and pricing) of the HomePod, focused mainly on Siri’s shortcomings vs. Google Home or Echo devices, have likely resulted in lackluster sales. Apple hasn’t released any sales figures for the smart speaker.

HomePod is a case study of what’s at stake for Apple if it can’t keep up in AI and related software improvements. Giannandrea may be instrumental in closing the gap.