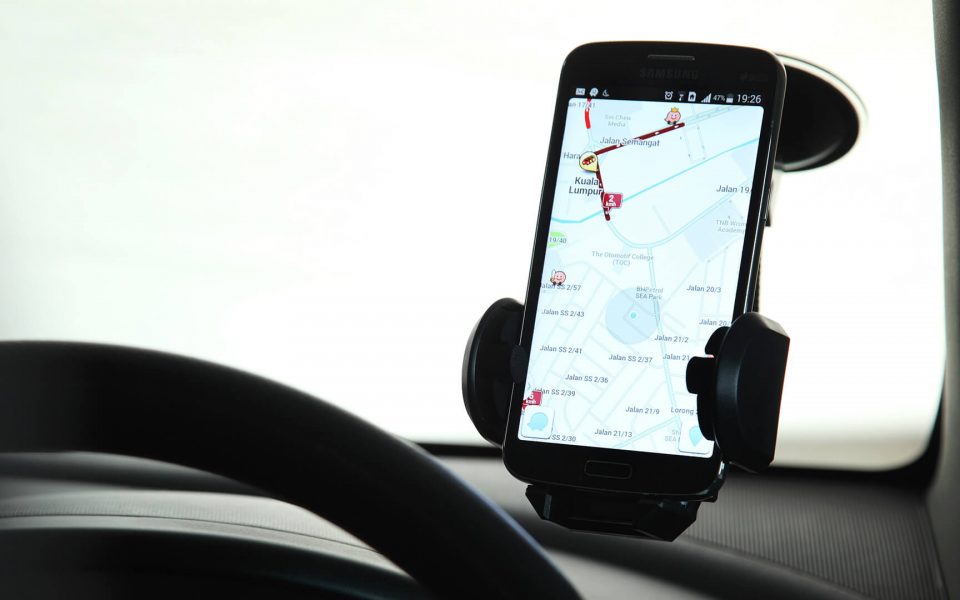 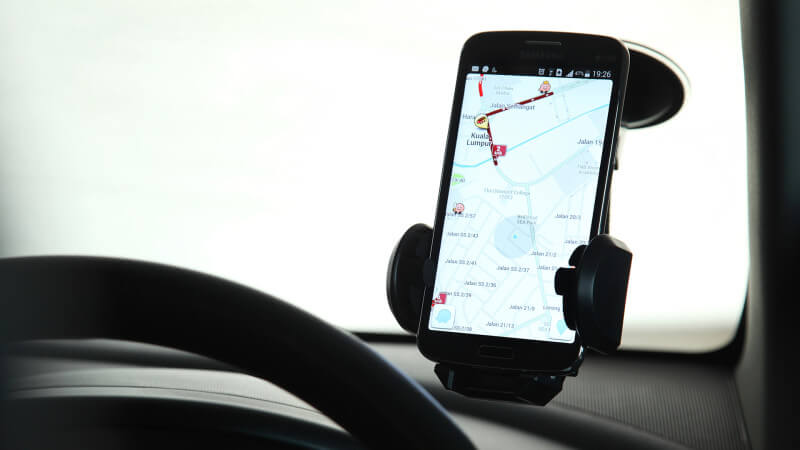 Previewed roughly a year ago, Waze is now introducing “Waze Local,” map-based ads aimed primarily (though not exclusively) at small businesses. Designed to be simple to buy and set up, it features three ad units:

Below are screen mockups of each type of ad.

The Branded Pin offers additional information when it’s clicked. Promoted Search gives priority rankings to advertisers in a search context (like AdWords), and the Zero-Speed Takeover is a banner that only appears during traffic stops.

In an internal study with 1,400 US advertisers during the beta period, Waze said advertisers saw “20.4 percent more monthly navigations when they started advertising with Waze Local.”

With “Starter,” businesses can pay $2 per day (or more). With Plus, it’s roughly $100 per day at a minimum. Plus also offers live support, whereas Starter does not. Advertisers can set budget caps, as with AdWords.

Matt Phillips, who’s in charge of the global SMB team at Waze, told me that setup takes under five minutes and that the units and dashboard were designed with considerable input from SMBs. Accordingly, Waze will report:

Plus users get additional metrics and reporting.

Currently, this is not tied into any other Google advertising product. It’s sold directly, although a small number of resellers are operating in the market and there may be more in the future, according to Phillips.

He concluded by telling me that Waze has over 100 million active users and that on average, users spend 11 hours per month in the app. That gives it engagement parity with Instagram and more than Snapchat, according to the data I was shown.